🔥 WINTERSALE is on from all major suppliers. Make best use of the sales while they last. 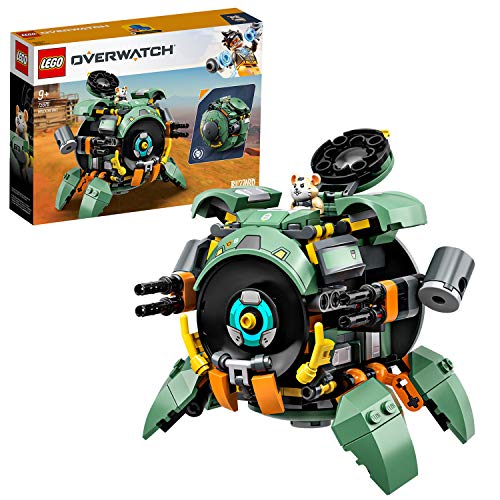 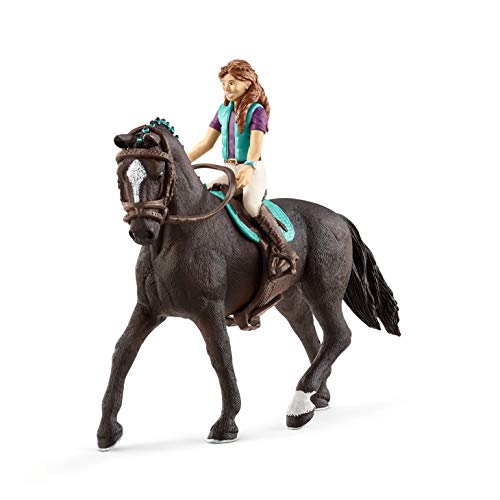 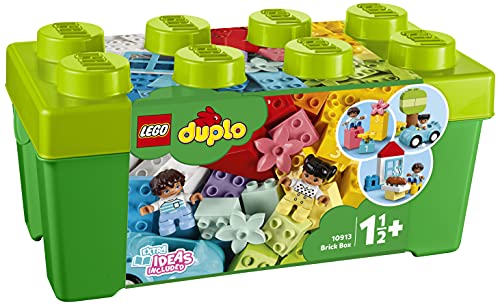 Overwatch fans can build their own Wrecking Ball! LEGO® model number: 75976 – for ages 9 years and over. Theme: LEGO Overwatch. The Wrecking Ball is a construction toy to build, display, and to play out action from the internationally acclaimed team-based action game. This Overwatch hero brick-built model can transform from a mech into an epic ball and is packed with authentic details from the in-game hero. Just like in the game, the ball toy that can roll into a cool mech toy with fold-out 2 Quad Cannons and extractable 4 legs. Features detailed feisty Hammond the hamster figure that can pop up from the cockpit by turning a handle for added fun of kids and fans. Overwatch fans will want to show off the model near their gaming rig and youngsters will love playing with the hamster character. Size H11, W13, D11cm. For ages 3 years and over. Manufacturer's 1 year guarantee. EAN: 5702016553031. WARNING(S):Not suitable for children under 3 years old. Only for domestic use.