🔥 SUMMERSALE is on from all major suppliers. Make best use of the sales while they last. 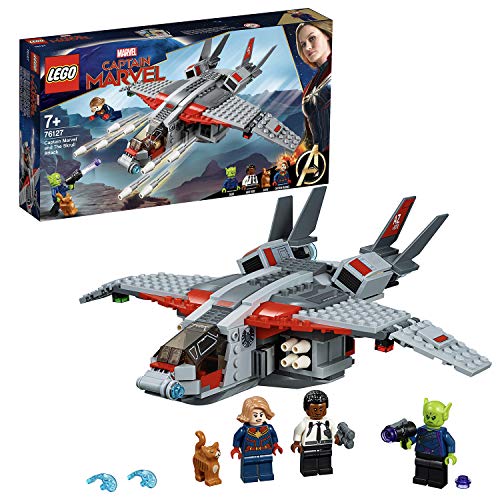 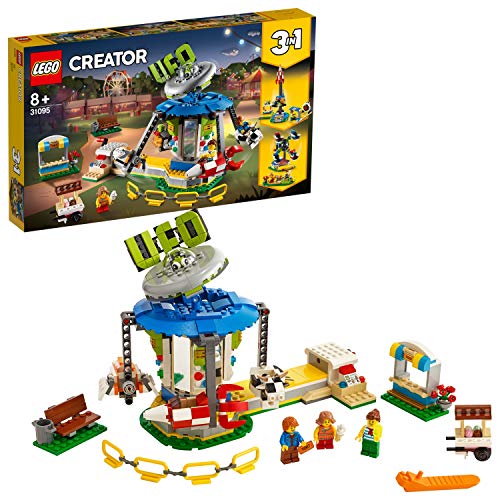 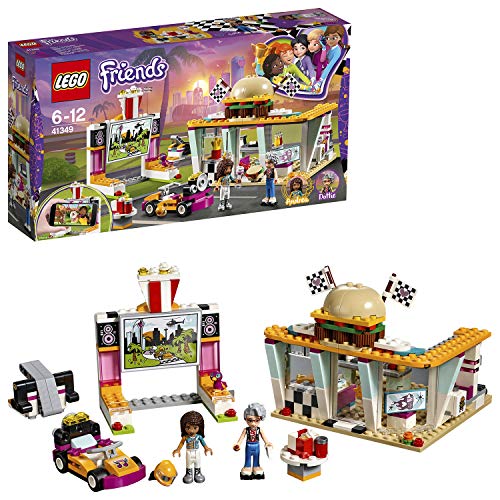 Fly to the rescue with Captain Marvel and Nick Fury's Quinjet toy vehicle! LEGO® model number: 76127 – for ages 7 years and over. Theme: LEGO Super Heroes. Build Nick Fury's Quinjet model, with an opening dual minifigure cockpit, adjustable wings and 2 flick-missile shooters that each shoot 4 missiles at once, then fly to save Captain Marvel's cat from Talos! . Recreate thrilling scenes from the Captain Marvel movie with this awesome superhero toy vehicle and Marvel minifigures set. This buildable superhero toy includes 3 minifigures: Captain Marvel with power energy elements, Nick Fury and Talos with a stud shooter, plus a Goose the cat LEGO figure. Superhero toy weapons includes Captain Marvel's power energy elements and Talos's stud shooter. LEGO Marvel Superhero sets can be built together with all other original LEGO sets and LEGO bricks for creative play. Team up with Captain Marvel and Nick Fury to save Goose the cat from Talos with this LEGO Marvel superhero set. This construction kit features Nick Fury's Quinjet, a Marvel model with an opening dual minifigure cockpit, adjustable wings, 2 flick-missile shooters that each shoot 4 missiles at once, plus opening rear compartment with space for Goose. Contains 307 pieces – for boys and girls aged 7+ and for fans and kids of all ages. Measures over 4 (11cm) high, 11 (30cm) long and 8 (21cm) wide. Size H19.1, W5.9, D35.4cm. For ages 7 years and over. Manufacturer's 1 year guarantee. EAN: 5702016369694. WARNING(S):Not suitable for children under 3 years old. Only for domestic use. To be used under the direct supervision of an adult.