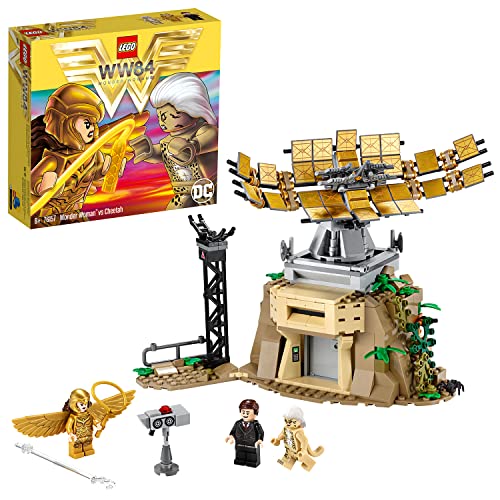 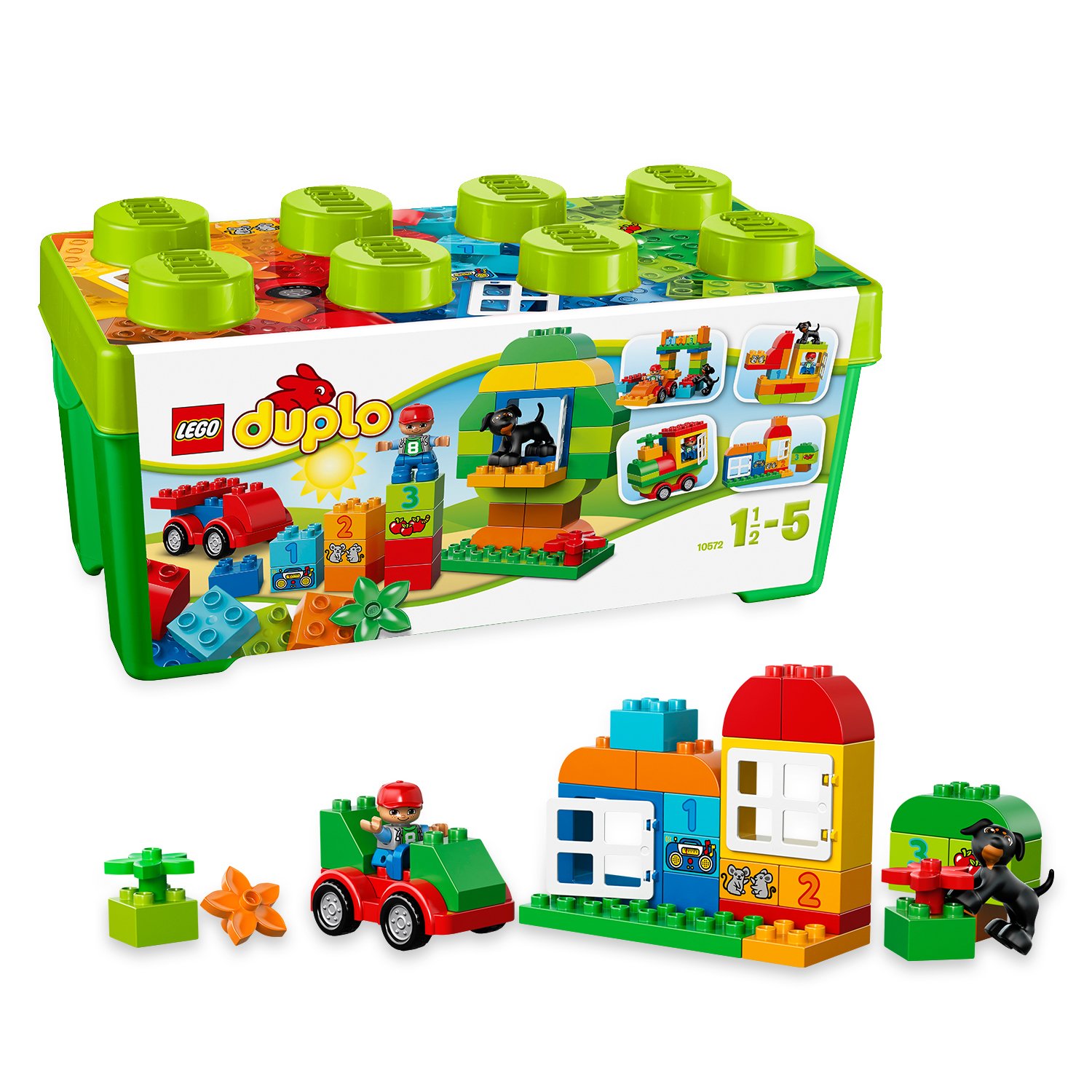 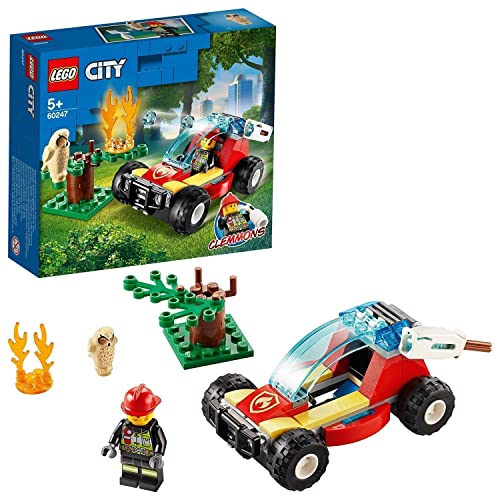 Young super heroes can relive Wonder Woman 1984 movie action with this epic battle scene between Wonder Woman and her archenemy, Cheetah. LEGO® model number: 76157 – for ages 8 years and over. Theme: LEGO Super Heroes. This 2-sided model includes a high-tech secret bunker and a revolving transmitter tower that rotates 360 degrees as well as up and down. Includes 3 super hero minifigures: a winged Wonder Woman (Diana Prince), Cheetah (Dr Barbara Minerva)- and Max minifigure for extra fun. This buildable action figure battle scene toy recreates scenes from Wonder Woman 1984 movie action and looks awesome on display! . Kids can rotate the large, gold panels of the transmitter and fix Wonder Woman to it, while Max hides in the secret room at the bottom of the tower. As Wonder Woman flies around the tower, Max stands at the controls and when the super-villain, Cheetah, arrives, it's time for an epic battle! . Size H262, W282, D76cm. For ages 8 years and over. Manufacturer's 1 year guarantee. EAN: 5702016619577. WARNING(S):Not suitable for children under 3 years old. Only for domestic use. 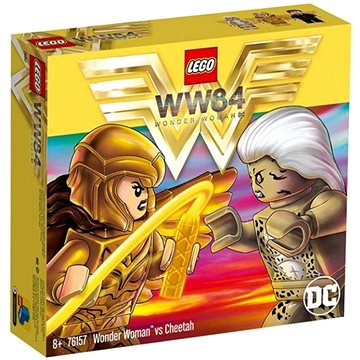