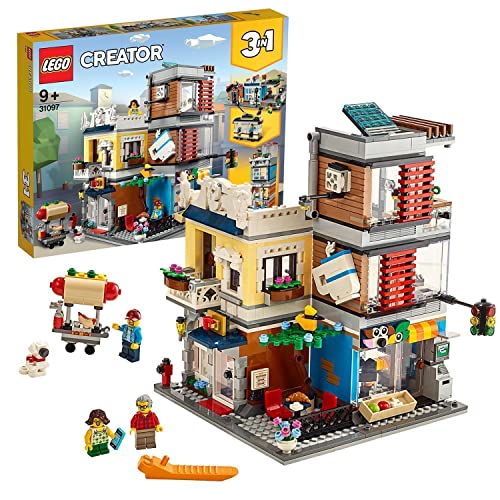 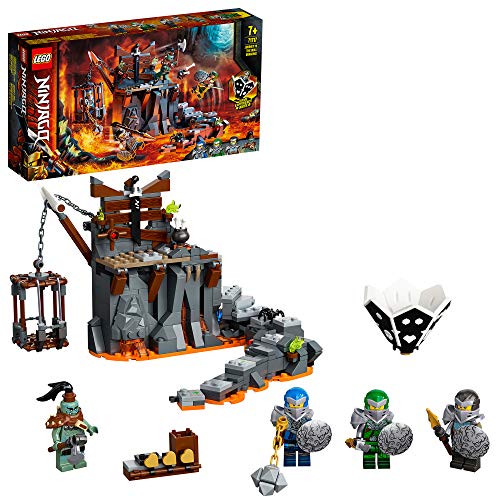 Let kids stage action-packed battles in Prime Empire between Jay's Cyber Dragon and the evil Unagami and his henchmen Richie and Hausner. LEGO® model number: 71711 – for ages 8 years and over. Theme: LEGO Ninjago. Features a detailed mech dragon with posable waist, head, limbs, tail and jaws, that can fire missiles from its spring-loaded shooters. Includes 5 minifigures fighting within the Prime Empire game: Digi Jay, Nya, the main villain Unagami, and his henchmen Richie and Hausner. The 2 ninjas can ride in the cockpit of this awesome Dragon Mech while firing from its spring shooters to keep hold of the valuable Key-Tana. Kids will love to fight powerful Unagami plus Hausner and Richie on their hoverboards while teaming up with Digi ninjas and mech dragon! . Includes health boards, and an exciting array of new armour and weapons from Prime Empire, plus collectible green Key-Tana with a holder. Size H262, W382, D56.5cm. For ages 8 year and over. Manufacturer's 1 year guarantee. EAN: 5702016616972. WARNING(S):Not suitable for children under 3 years old. Only for domestic use. 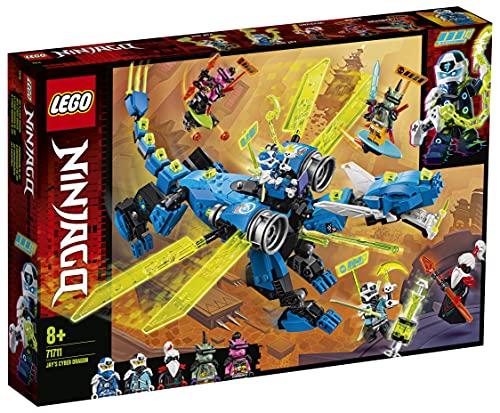 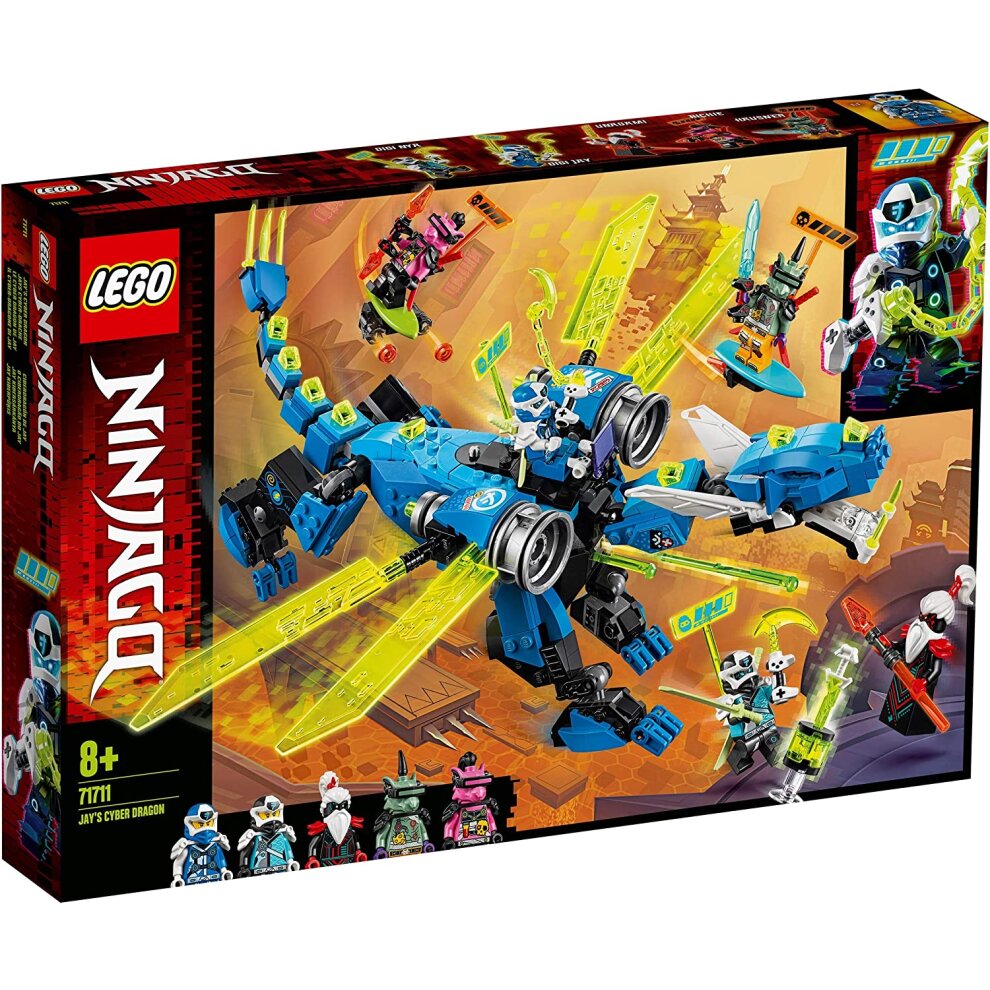